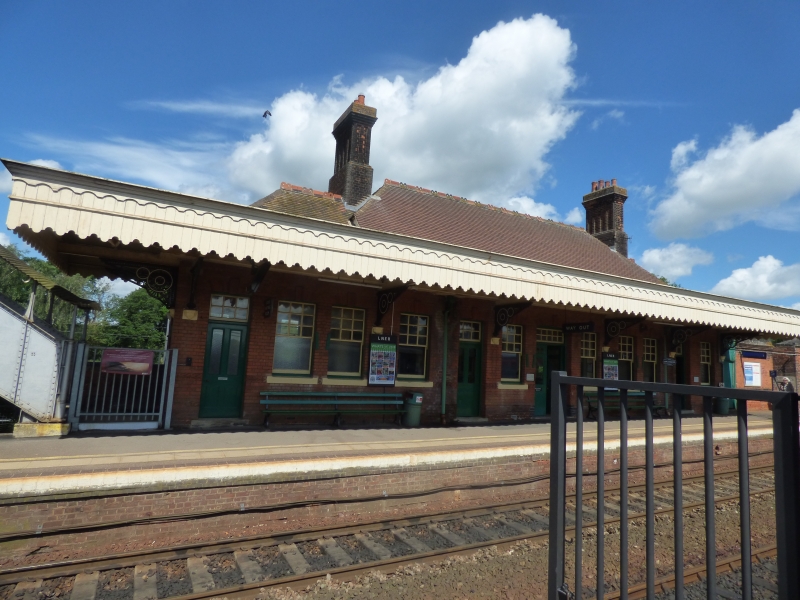 
Station building - that was the way into the museum and the way out.