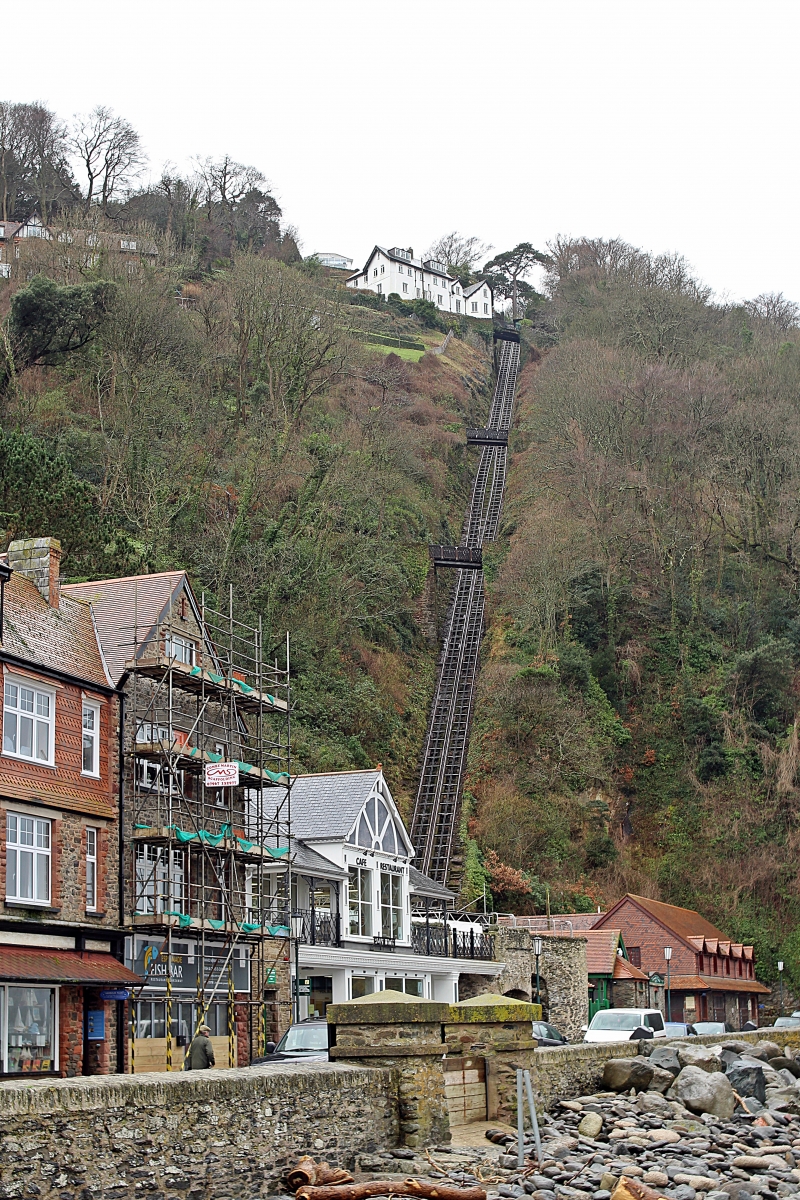 Lynmouth is a village in Devon, England, on the northern edge of Exmoor. The village straddles the confluence of the West Lyn and East Lyn rivers, in a gorge 700 feet (210 m) below Lynton, which was the only place to expand to once Lynmouth became as built-up as possible. Both villages are connected by the Lynton and Lynmouth Cliff Railway, which works two cable-connected cars by gravity, using water tanks.

Lynmouth was described by Thomas Gainsborough, who honeymooned there with his bride Margaret Burr, as "the most delightful place for a landscape painter this country can boast".

The Sillery Sands beach [a] is just off the South West Coast Path and is used by naturists.[1]

Percy Bysshe Shelley, his wife Harriet and his sister-in-law Eliza stayed in Lynmouth between June and August 1812. Shelley worked on political pamphlets and on the poem "Queen Mab". He was delighted with the village