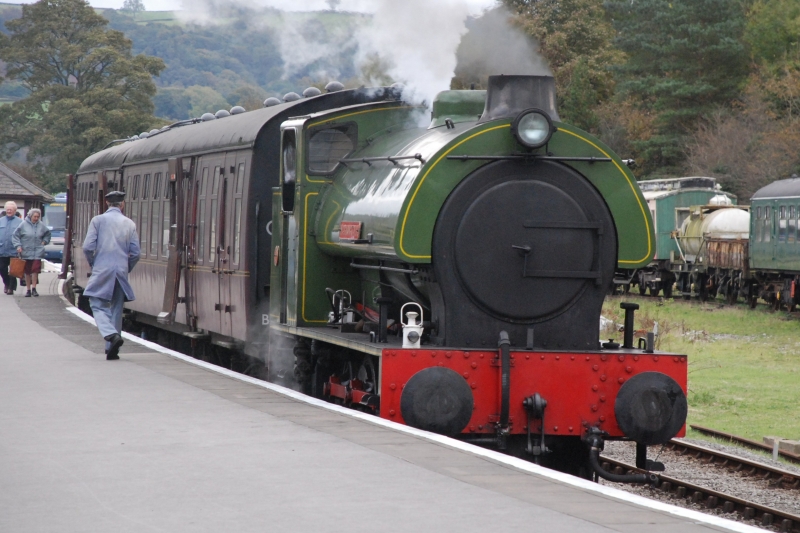 The Embsay & Bolton Abbey Steam Railway (E&BASR) is a heritage railway in North Yorkshire, England, formed in 1979 and opened in 1981.

The preserved railway was part of the former Midland Railway route from Skipton to Ilkley which was closed down by British Railways in 1965 over 15 years before the reopening of part of the line.

The E&BASR currently runs for a total distance of 4 miles (6 km) from Embsay via Draughton Sidings, Holywell and Stoneacre Loop to Bolton Abbey station and carries around 100,000 passengers a year.

The long-term objectives of the railway are extensions of the line in both directions, eastwards to the West Yorkshire village of Addingham and southwest towards the North Yorkshire market town of Skipton.