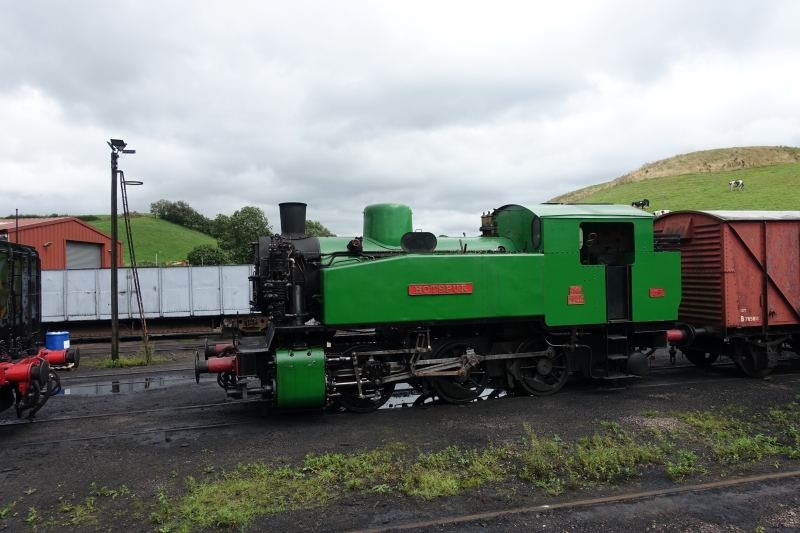 The TKh49 also known as T3A or Ferrum 47 is a class of Polish steam industrial tank locomotive. It was built by Fablok.

History
The locomotive is based on a draft from the years 1927-1929; six locomotives of the factory designation T1A and T2A were built by Fablok. The technical documentation survived until after World War II and it was decided to develop it into a new class of locomotive, factory name Ferrum 47. 477 examples were delivered in the years 1948 - 1961 including to China, Romania and Hungary. The later designation were referred to as Ferrum 724. In China the locomotives were designated as XK 13 and several examples of the class were reported to be working in 1993, with at least three preserved thereafter.

These locomotives worked exclusively in industry and were usually designated with TKh prefix, meaning 0-6-0T freight locomotives in PKP designation system, merged with factory numbers. Only in 1996 one locomotive was acquired by the Polish State Railways for its museum depot in Chabówka, and was formally designated as TKh49 PKP class, namely TKh49-1.

Photo © Silver Novice of the Wirral, 13 August 2019. Licensed for reuse under this Creative Commons licence