Union of South Africa Back In Steam 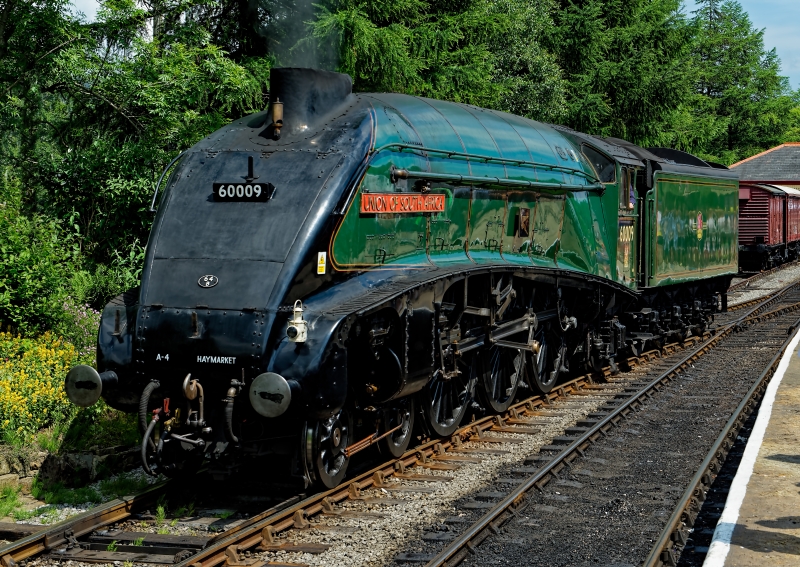 This was a worrying time for 60009. A serious fault on her firebox meant a serious decision for the owner. the decision to retire number 9 early next year has already been made so was it worth spending nearly £100,000 on the repairs? Luckily Mr Cameron believes so. But with no timescale as to when it would happen, it was a big surprise to see her back in steam on the East Lancashire Railway this weekend. All seems to have gone well on this, her test run. Union of South Africa is currently the only Pacific A4 running in the world today. She will return to resume her tour in Worcester later next week June 13/14/ 2018.
Really going to miss her when she retires..