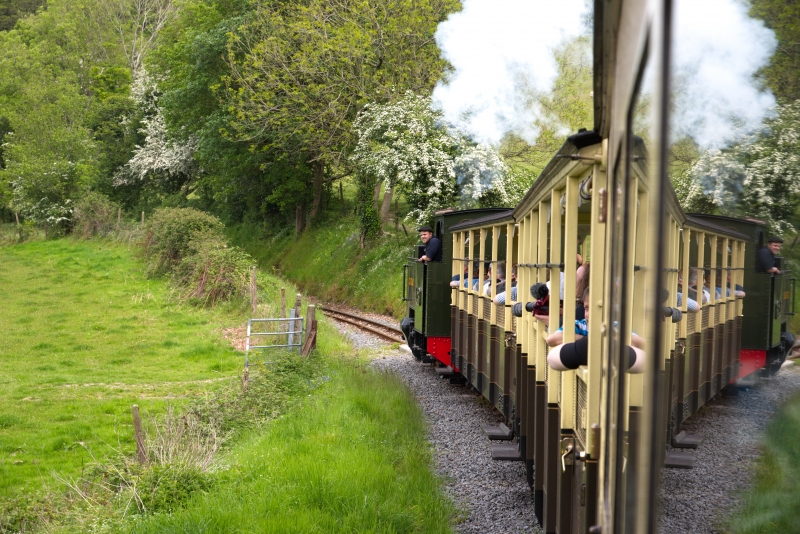 Unlike most other preserved railways in the United Kingdom, the Vale of Rheidol Railway did not have a period of closure between its being part of the national rail system and becoming a heritage railway, and so has operated a continuous service for residents and tourists.

Photos of Vale of Rheidol Railway