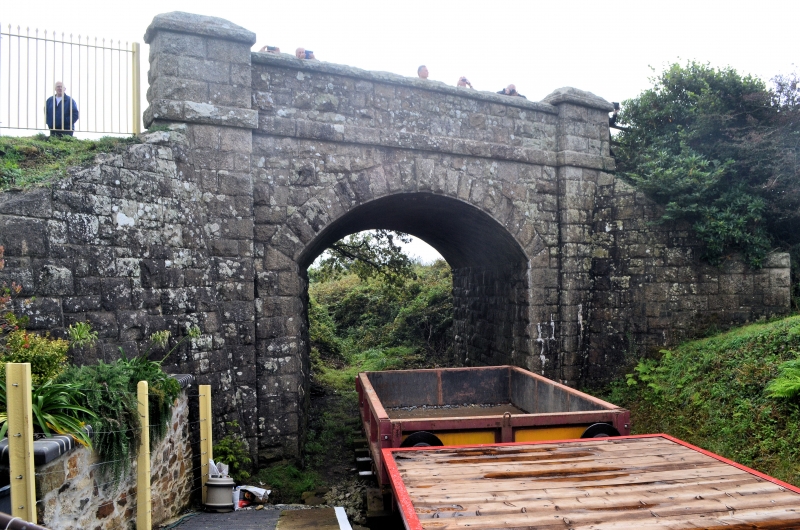 It was built to open up the agricultural district of south-west Cornwall, joining Helston to the main line railway network at Gwinear Road, between Penzance and Truro.

Its predominant business was agricultural, but in summer it carried holidaymakers, and its terminus at Helston was the railhead for a pioneering road connection service to the Lizard. During the Second World War there was considerable goods traffic at Nancegollan, sponsored by the Admiralty.