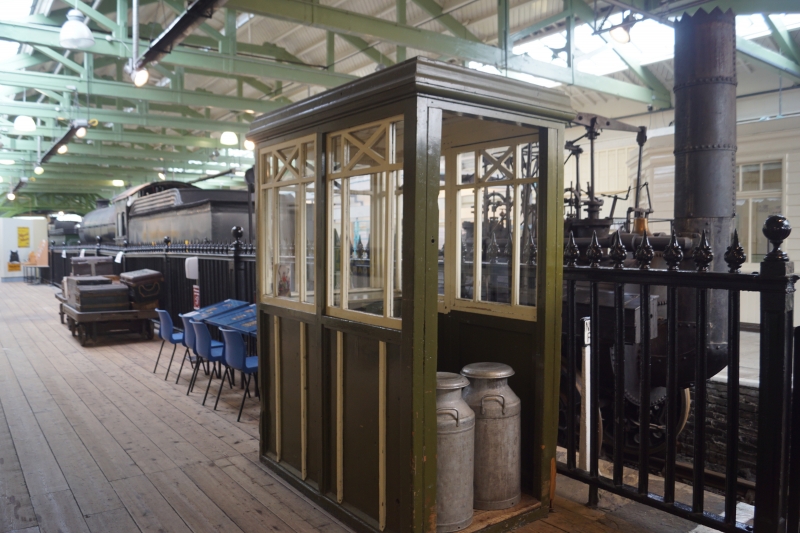 Photos of Head of Steam, Darlington