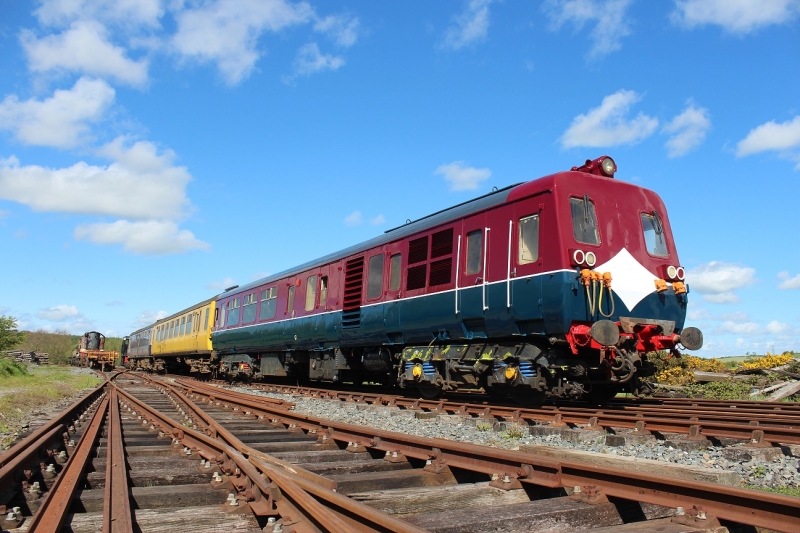 The railway, which has a triangular layout, connects two local tourist attractions, Inch Abbey to the north, and a locally famous Viking site ('King Magnus' Grave') to the south. An aspiration exists to reach an 18th-century corn mill to the West near the Ballydugan Lake. It is the only operational Irish standard gauge (5' 3") heritage railway in the whole of Ireland.

Photos of Downpatrick & County Down Railway