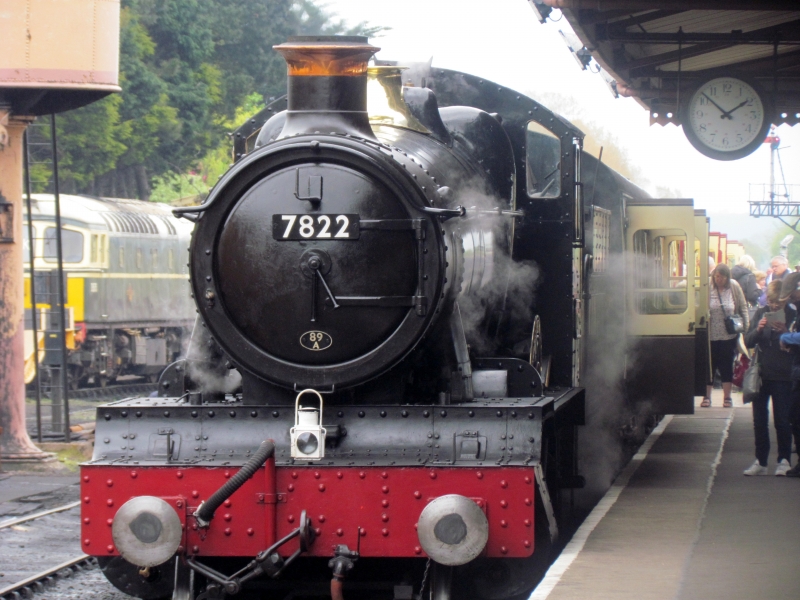 It originally opened in 1862 between Taunton and Watchet. In 1874 it was extended from Watchet to Minehead by the Minehead Railway. Although just a single track, improvements were needed in the first half of the twentieth century to accommodate the significant number of tourists that wished to travel to the Somerset coast. The line was closed by British Rail in 1971 and reopened in 1976 as a heritage line.

It is the longest standard gauge independent heritage railway in the United Kingdom. Services normally operate over just the 20.5 miles (33.0 km) between Minehead and Bishops Lydeard. During special events some trains continue a further two miles (3.2 km) to Norton Fitzwarren where a connection to Network Rail allows occasional through trains to operate onto the national network.