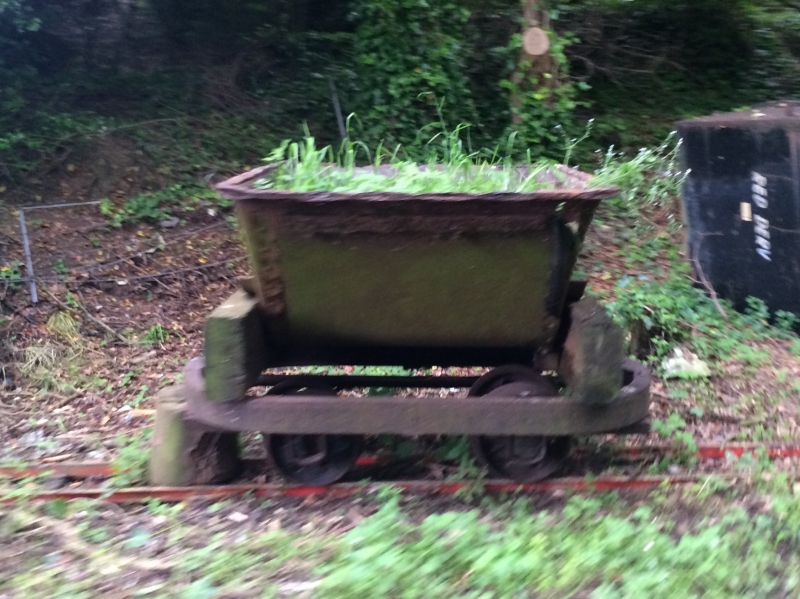 The Wells and Walsingham Light Railway is a 10 1⁄4 in (260 mm) gauge heritage railway in Norfolk, England running between the coastal town of Wells-next-the-Sea and the inland village of Walsingham. The railway occupies a four-mile section of the trackbed of the former Wymondham to Wells branch which was closed to passengers in stages from 1964 to 1969 as part of the Beeching cuts. Other parts of this line, further south, have also been preserved by the Mid-Norfolk Railway.

Location: Wells Next the Sea