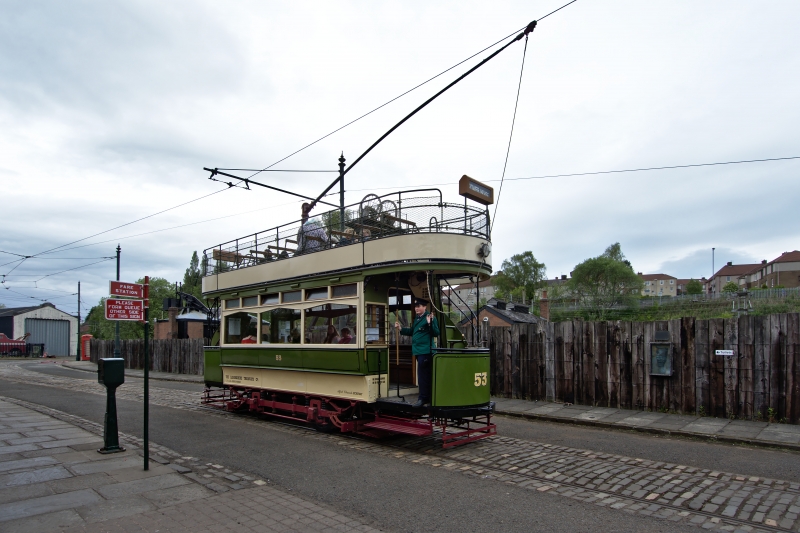 Summerlee Museum of Scottish Industrial Life, formerly known as Summerlee Heritage Park, is an industrial museum in Coatbridge, North Lanarkshire, Scotland. It was built on the site of the Victorian Summerlee Iron Works and incorporated the main workshop of the former Hydrocon Crane factory. The museum is managed by CultureNL Ltd.

It temporarily closed in 2006, but reopened on 26 September 2008 following a £10m refurbishment (pictured right).