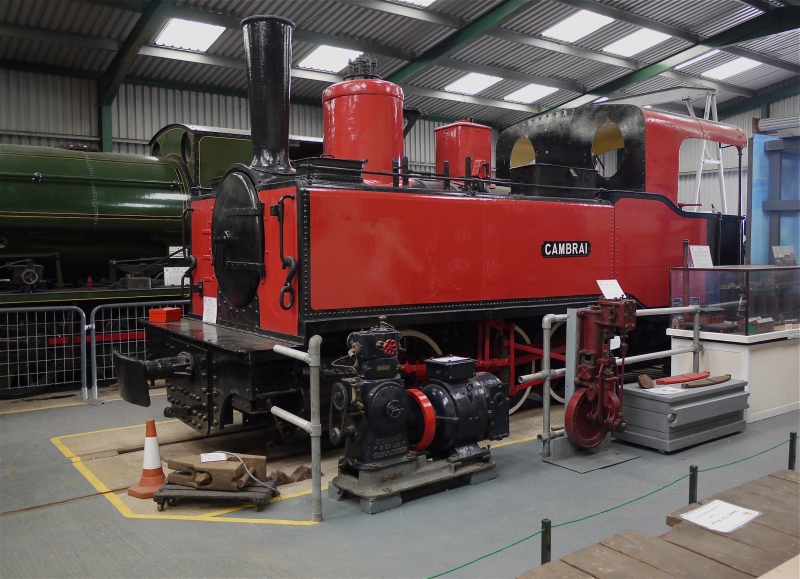 Situated in Irchester Country Park, Northamptonshire, Irchester Narrow Gauge Railway Museum is home to a collection of exhibits and industrial artifacts, which include, steam and diesel locomotives, a lifesize diorama of a quarry, along with many other interesting displays.

The museum was set-up within the park in 1987, inside a purpose built building to the west of the original ironstone railway maintenance yard. Access to the museum is along a footpath which follows the line of the ironstone railway trackbed. There are over 40 items of narrow gauge railway rolling stock including four steam locomotives and six diesel locomotives. A 250-metre long demonstration track with a gauge of 1,000 mm (3 ft 3 3⁄8 in) has been laid in the park. The original water tank has been recreated using a tank of similar design, complete with lettering matching the original, to show the visiting public how it would have looked.